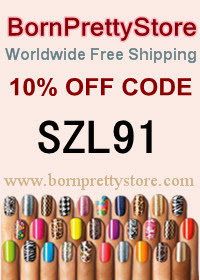 Hi guys,
As of now, I don't have new nail art. I just like to share the freehand nail art that I made. I entitled it "SAVE THE EARTH" the girl in the center is holding the earth and dying tree.. It shows mother nature before and mother nature as of today... It's not actually that noticeable because I was in a hurry to finish it but I hope you guys like it!! =)
God Bless 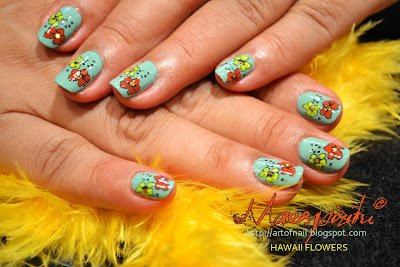 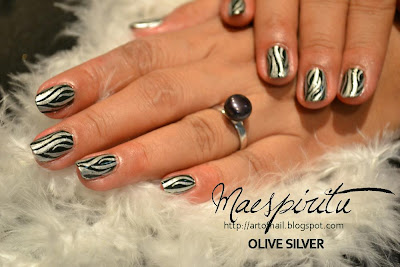 Posted by Mae Espiritu Makeup Obra at 5:59 AM 4 comments 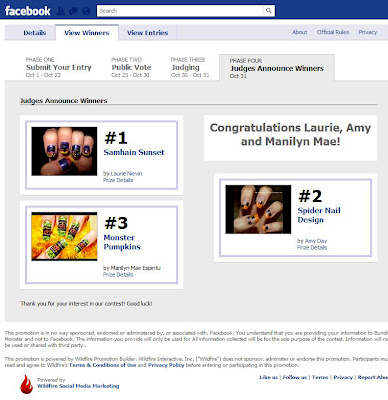 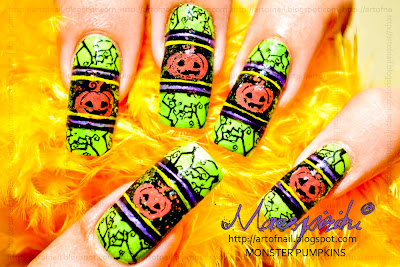 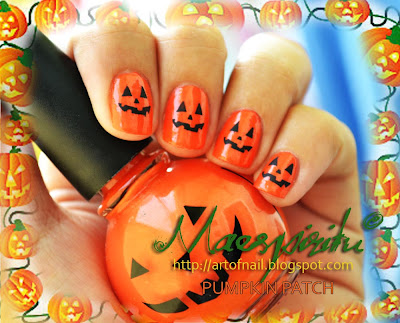 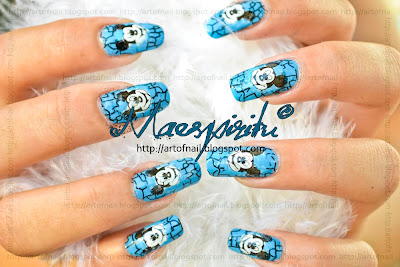 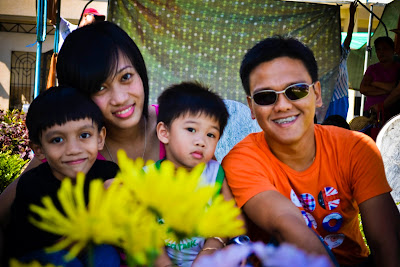 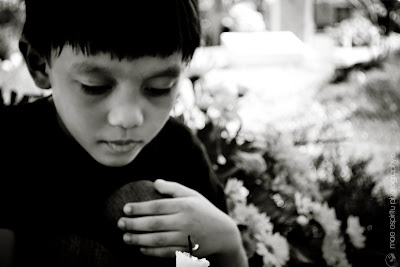 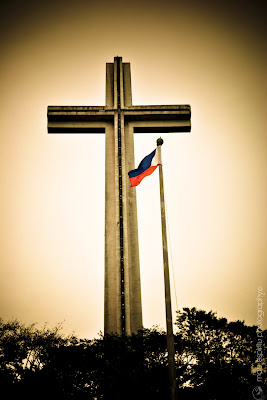 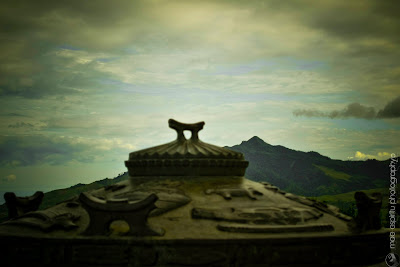 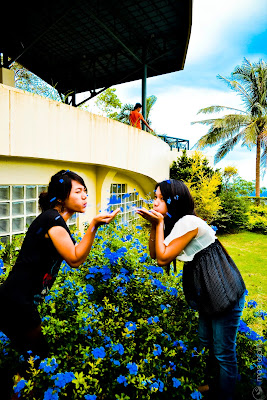 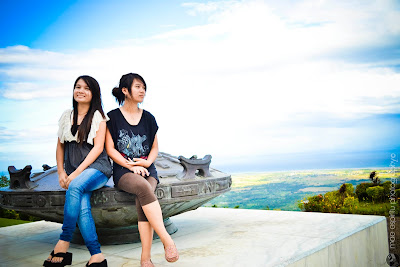 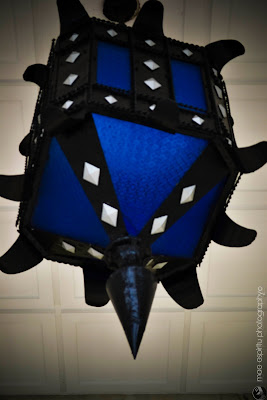 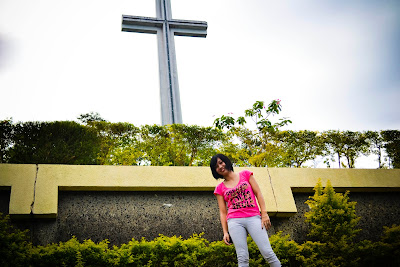 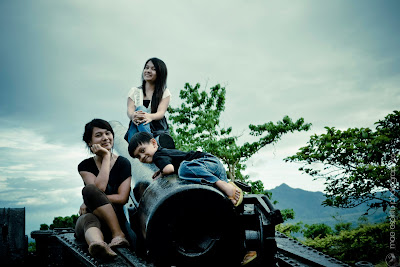 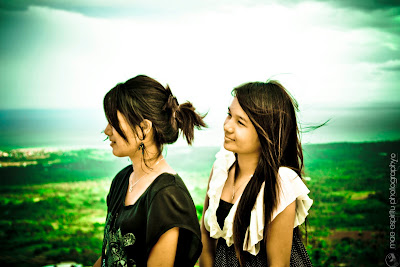 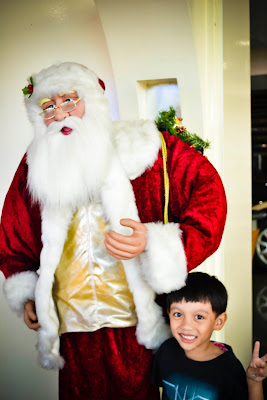 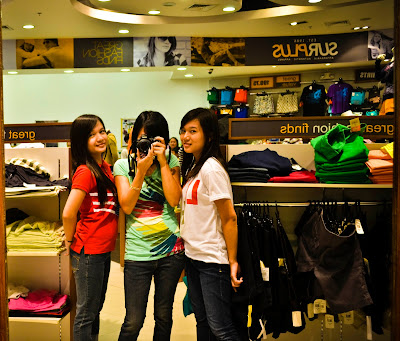 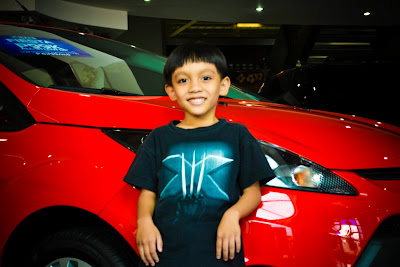 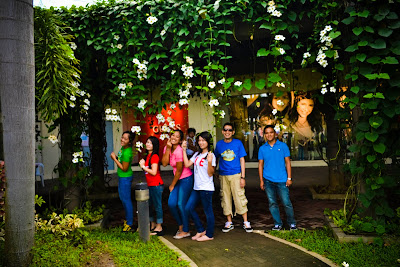 Posted by Mae Espiritu Makeup Obra at 7:09 AM 3 comments